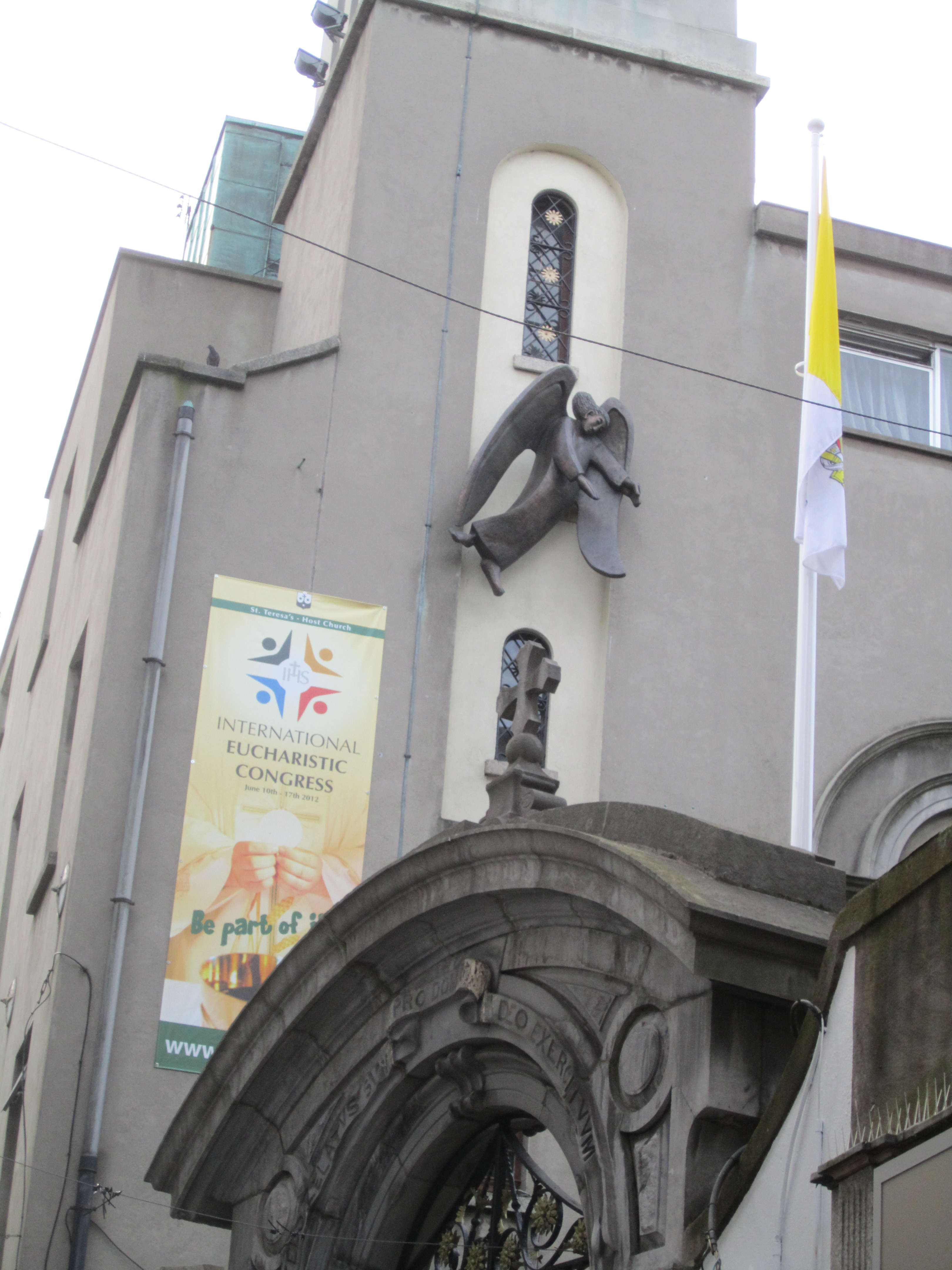 The 1755 Cape Ann earthquake took place off the coast of the British Province of Massachusetts Bay on November 18. At between 6.0 and 6.3 on the Richter scale, it remains the largest earthquake in the history of Massachusetts. Wikipedia  People thought it was God giving them their just desserts.

The worshippers held on
they fell
flabbergasted
frightened 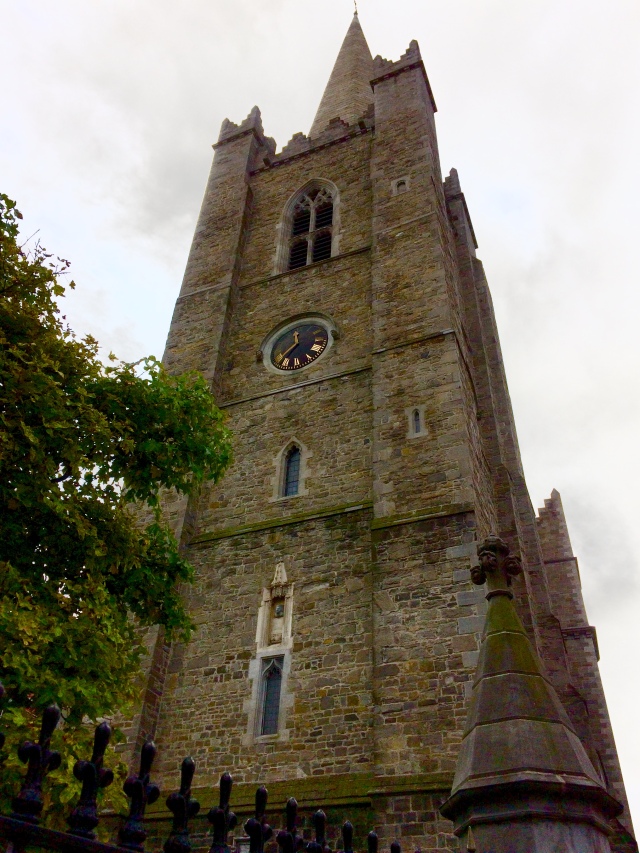 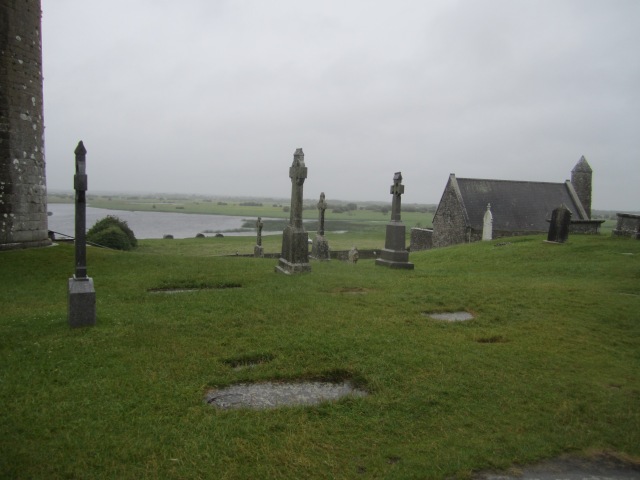 Poet, writer, gardener, herbalist, pottery, painting—bumping into magic, peeking around new corners.
View all posts by elainereardon →
This entry was posted in Poems. Bookmark the permalink.
%d bloggers like this: